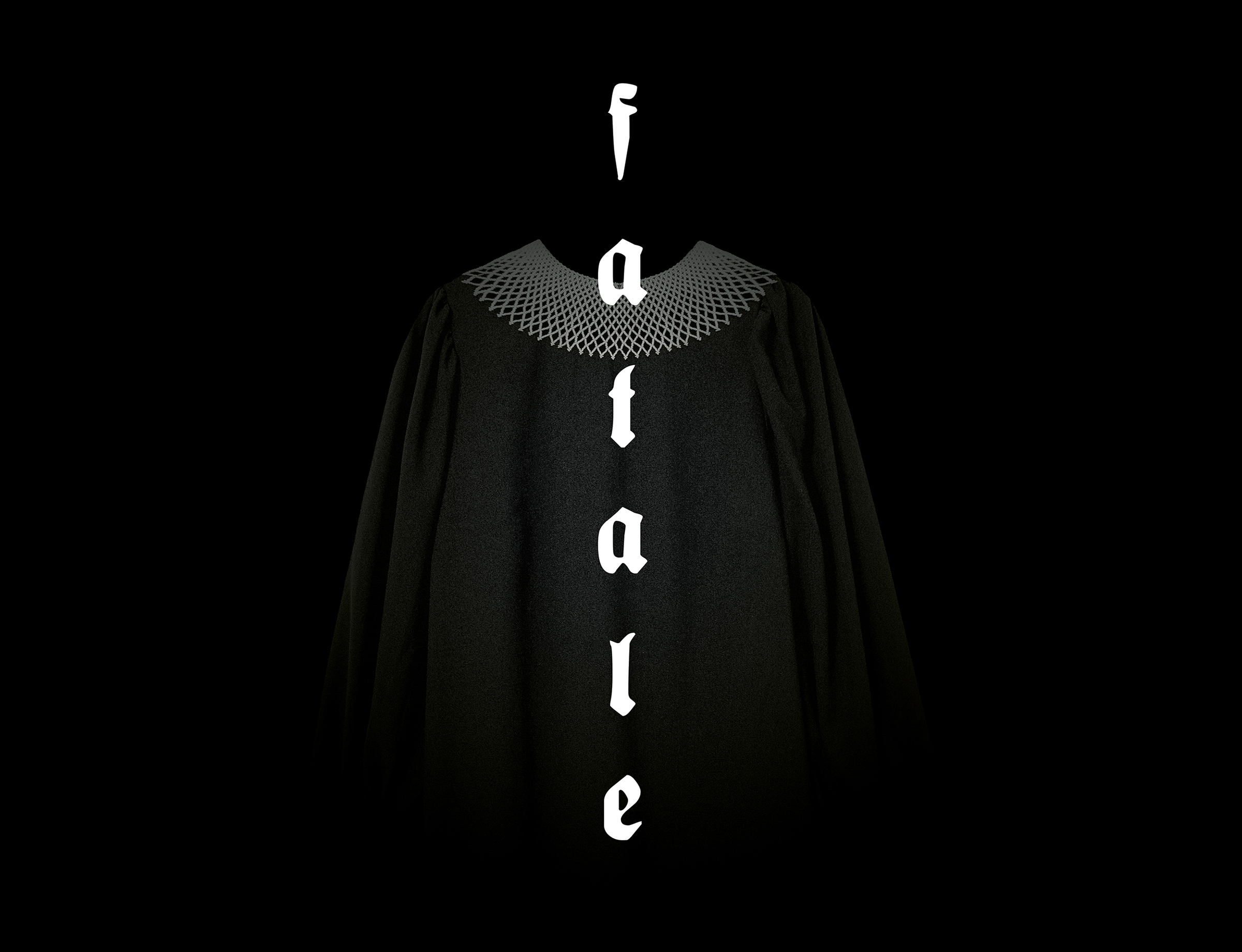 WHAT:
FATALE is based on the following real events: In 2005, Blaue Frau made a name for themselves in activist circles by initiating and running the internet forum “genusdebatt.com”. Over time, a user with the alias “Rick” began to dominate the debate through frequent, aggressive, and targeted posts. A room that had been intended for discourse on experiences of discrimination became prey to a bully. The rest of the discussion fell silent and in 2006 the forum was shut down.

The performing arts piece FATALE is an immersive and participatory performance that takes the form of a forensic investigation. Who was “Rick”? Is “Rick” here among us? At what other places and times in history has “Rick” (in a broader understanding of the name) been active? The audience (hereinafter referred to as the visitor) is called as a witness. Through forensic reconstruction methods, we go through the evidence and research what happened. In models borrowed from forensic interview techniques (for example cognitive interviews, a memory-facilitating interview technique used with witnesses to recreate past events), the visitor is given the opportunity to objectively return to personal political sore spots and traumas.